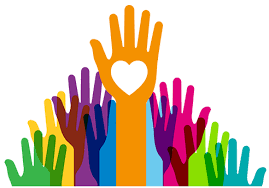 I have worked with LMOS for about 18 months now, Although I’d travelled around the world widely, I’d never been into a mosque and had always been curious, so when I saw details on Meetup for an Open Day at the Penny Lane mosque, I went along.

At that time, I had taken a step back from a relentless corporate career, and was looking for something worthwhile to get involved in. Something that would connect me to more than my job, to something bigger than that.

I met two key LMOS organisers there and found them so friendly and welcoming, but more than that, I realised they were doing some really great stuff out in the community i.e. feeding the homeless in the city centre, donating food to local food-banks, collecting litter with local groups and councilors, working with refugees in our city, engaging with interfaith dialogue, getting together for social gatherings and collecting clothes for local people and causes.

I joined them at a forthcoming volunteering event, could see where I could fit in, and found it so rewarding on so many levels, that they can’t get rid of me now!

Would you like to work with us? We would love you to… and we need you!

This is a growing charity and we would value your input/contribution /ideas/skills/talents and/or just whatever time you have available.

LMOS welcomes all faiths, or those with none.  We just like to work with good people, wanting to do good in this life and in the community. 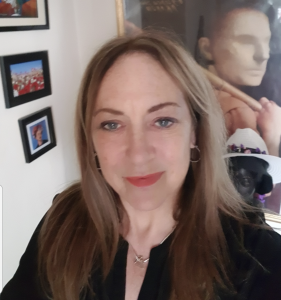 0 A blessed and wise man once said that the best of us feed the hungry and ask for nothing in return. Giving to charity

Do You Want To find out more about what we do? 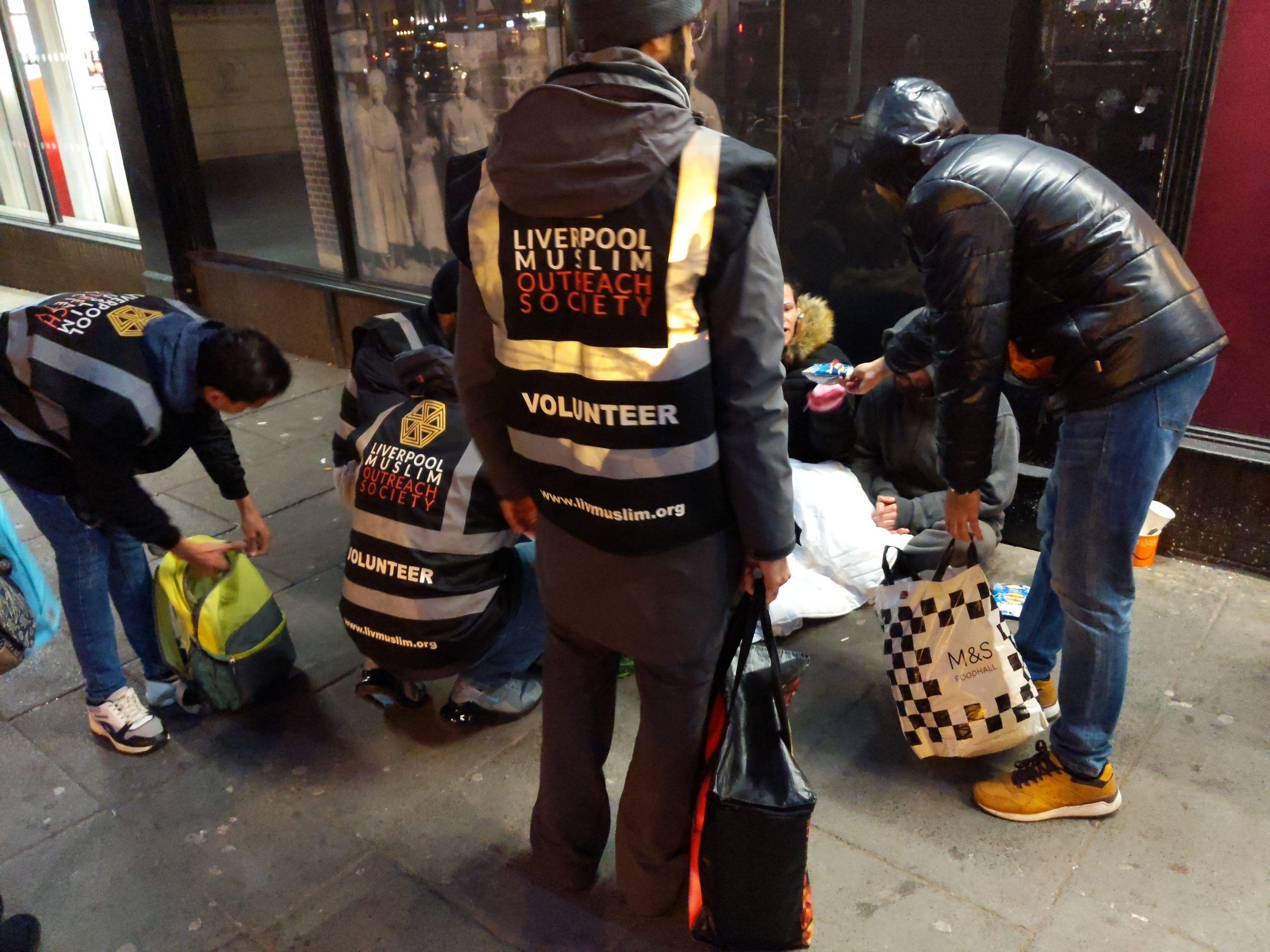